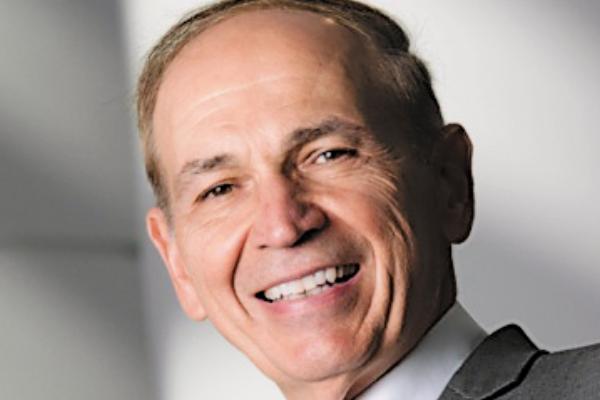 The South Jersey Catholic Medical Association held its Annual Communion Breakfast on Sunday, March 12th at Our Lady of Lourdes Medical Center in Camden.  The morning began with a Mass at the hospital Chapel celebrated by Fr. Jeffrey Cesarone, Chaplain at St. Mary’s Nursing Home, Cherry Hill and the spiritual director for the SJCMA.  Following the Mass, guests were served breakfast compliments of Our Lady of Lourdes Medical Center and then listened to an engaging talk by Dr. Thomas Cavalieri on “Physician Assisted Suicide” – Dr. Cavalieri, a Gerontologist , serves as the Dean of the School of Osteopathic Medicine at Rowan University and was a Founding Director of the Center for Aging at UMDJU_SOM, which has grown into the highly-regarded New Jersey Institute for Successful Aging at RowanSOM.

His talk highlighted the moral and ethical dilemmas of doctor prescribed suicide. He spoke of the disturbing trends within our country and internationally on the legislative acceptance of Physician Assisted Suicide and how we must educate the public and our legislators, particularly here in New Jersey, of the truths about this practice and its negative impact on our society.  He also spoke on its action as being totally contrary not only to Catholic moral truths but also to the Hippocratic Oath that all physicians take and have taken over the past 2500 years.

The audience of over 50 physicians, nurses and medical students were all well informed on the topic and left with a fresh outlook on how they might join the efforts of the New Jersey Catholic Conference and the USCCB in their campaigns to oppose this legislation here in New Jersey and throughout the country. 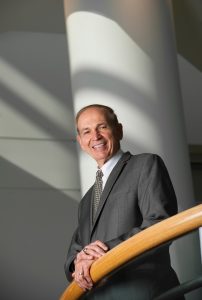