On December 26th, the Feast of St. Stephen, nearly 100 Stephen Ministers from across the Diocese gathered at the Church of the Holy Family in Sewell, to celebrate a special mass and share time together in fellowship and networking.  Father Robert Hughes, Vicar General, Diocese of Camden, and a strong advocate for Stephen Ministry, was the principal celebrant.  He was joined in concelebration by Father Sanjai Devis, Diocesan Director for Stephen Ministry and Fathers John Picinic, Pastor of Holy Family and Father Alfred Onyutha, Associate Pastor.

Following the mass, the Stephen Ministers joined together at breakfast to hear inspirational stories of fellow Stephen Ministers and care receivers whose lives were so positively affected by the care they received in their time of need.  It was a great occasion to celebrate this most valuable parish ministry on the feast day of its Patron Saint.  Stephen Ministers model the self-giving and sacrifice seen in the life and death of St. Stephen, a deacon and first martyr for the faith.

Stephen Ministry fosters the emotional support of all parishioners and members of the community through life’s challenges which arise secondary to aging and disability, including isolation, separation, death, and the human struggles of extending one’s self for the care of others.  Well trained individuals provide emotional and spiritual support by listening, praying, and extending acceptance as they enter into a one-on-one confidential relationship with their care receivers.

For more information about Stephen Ministry you can contact Father Sanjai Devis at Vitality Catholic Healthcare Services, at (856)583-6130 or email to sanjai.devis@camdendiocese.org 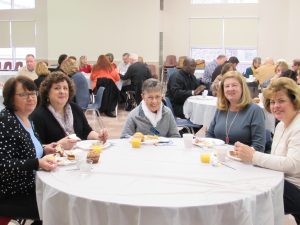 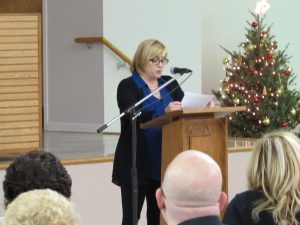 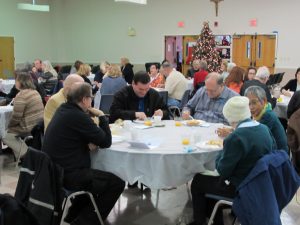 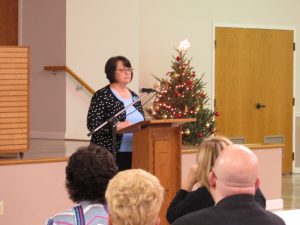 Your financial support helps us provide care to the vulnerable of South Jersey. Consider making a gift today.